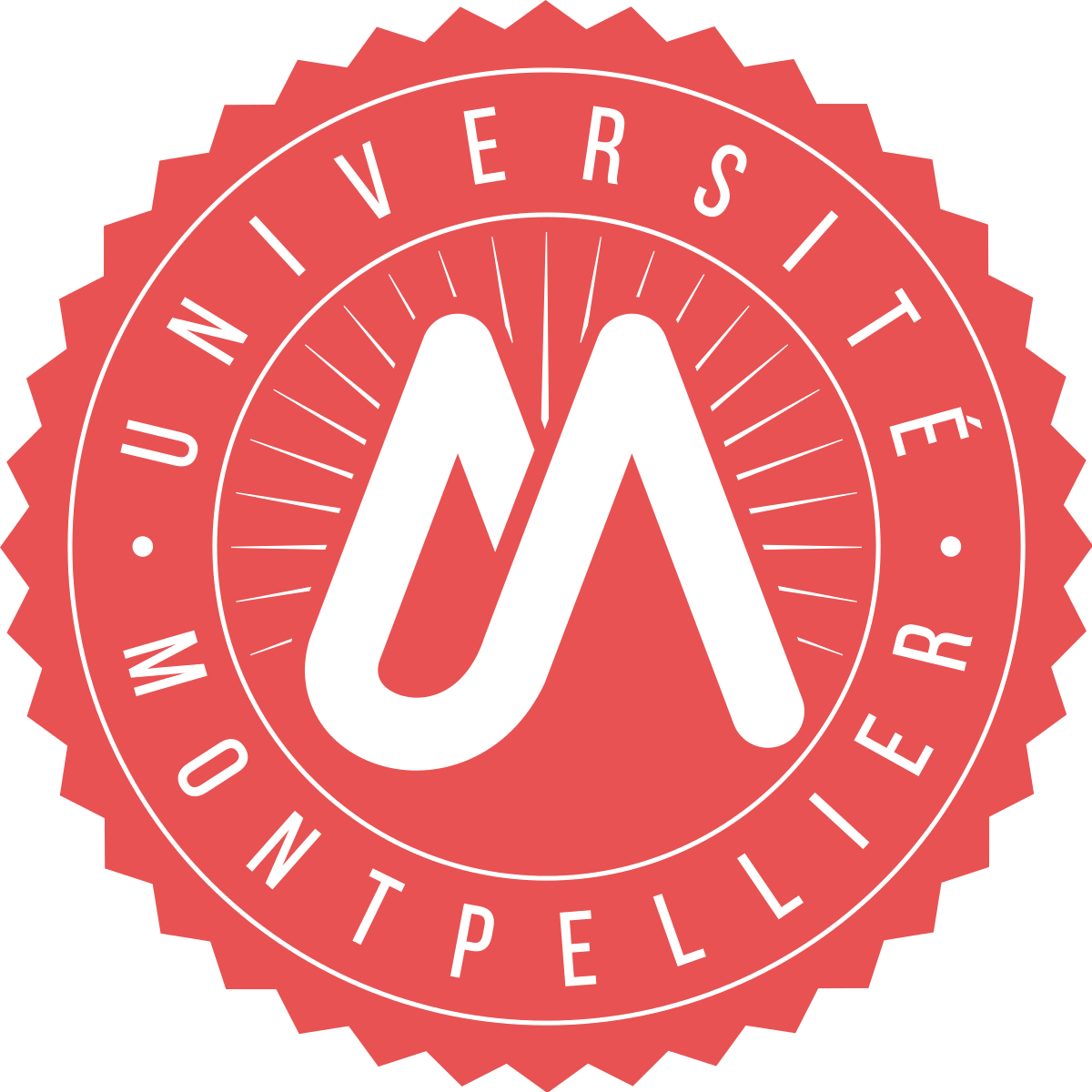 C2N, with about 200 permanent staff, results from the merge of the former laboratories CNRS-LPN (coordinator of the former ILNACS partnership) and IEF. C2N conducts multi-disciplinary research ranging from fundamental to applied physics, in a large variety of areas including quantum optics, non-linear optics, spintronics, quantum transport, physics of nanostructures, nanomagnetism, photonics, microfluidics, materials science, device physics, optoelectronics, fabrication and processing of materials. C2N has also a nationwide role as a central technological facility. Three C2N research groups are involved in the PHYNICS project:

The Néel Institute is an interdisciplinary laboratory of CNRS and Université Grenoble Alpes (UGA). Located on the CNRS-UGA campus on Grenoble scientific polygon, the Néel Institute is a laboratory built on deep roots which values are amplified by an exceptional environment: UGA, Institut Polytechnique de Grenoble, CEA and large European facilities (ILL and ESRF). The scientists involved in ILNACS belong to the Nanophysics and Semiconductors group, a joint group between Institut Néel and the CEA Interdisciplinary Research Institute of Grenoble (IRIG). Two major fields of research developed in the group are (i) the growth of semiconductor nanostructures, namely quantum dots, nanowires and quantum wells, and their incorporation in optical microcavities, and (ii) the optical study of new physical phenomena resulting from the reduction of the size of these objects.

With a staff of more than 75, LPCNO aims to study individual, self-assembled nano-objects with optimized structural quality. The systems of interest include semiconductor quantum dots, 2D materials, magnetic nanoparticles, nanotubes, biomolecules and DNA strands. The samples are grown at LPCNO and by its numerous national and international collaborators. The expertise of LPCNO covers optical spectroscopy and semiconductor spin physics, nanostructuring, nanomagnetism, transport measurements, synthesis of nanoparticles and molecular modeling. LPCNO contributes to PHYNICS via the Quantum Electronics group, who has refocused on 2D structures.

With a staff of more than 240 people, IES specializes in the reliability of electronic devices and systems for the observation and measurement in extreme and hostile environments (space, nuclear, defense, sea). IES has strong scientific skills in four areas: infrared, reliability, sensors and terahertz. The scientists participating to ILNACS belong to the NANOMIR group. NANOMIR is engaged in the development of semiconductor light sources and photodetectors based on GaSb, AlSb, InAs and related compounds, grown on site by molecular beam epitaxy.

Activities are structured around three principal axes: waves and quantum physics, photonics and nonlinear physics, complex fluids and biophysics. Projects developed around these topics cover theoretical, fundamental, and experimental aspects as well as applications. These projects benefit from the support of technological platforms and shared technical services.

Ioffe Institute is one of Russia’s largest institutions for research in physics and technology, with a wide variety of operating projects. Founded in 1918, it gathers about 1500. Several laboratories of the Ioffe Institute take part in the PHYNICS IRP.

The group has the expertise to solve theoretical problems of optical spectroscopy and quantum transport in semiconductor nanostructures. The research covers the whole spectrum of optical phenomena in solids from light reflection, transmission and absorption to polarized photoluminescence, resonant Raman scattering, resonant optical spectroscopy of excitons in semiconductor nanostructures and microcavities to nonlinear optics and photogalvanics. The approaches applied in solving these problems are modern methods of theoretical physics, including envelope-function approximation, tight-binding computations, spin-density matrix, diagram technique and Green’s functions, symmetry considerations.

6b. Ioffe Institute - Laboratory of Spectroscopy of the Solid State (LabSSS)

6d. Laboratory of Photoelectricity and Non-linear Optics of Semiconductors (LPNOPS)

ITMO is a federal public autonomous organization of higher education based in Saint Petersburg, with about 1300 lecturers and professors and 12500 students, 2500 of whom are foreign. ITMO is one of the only two Saint Petersburg universities elected to the Russian 5-100 project, which goal is to maximize the competitive position of a group of leading Russian universities in the global research and education market. Two ITMO labs take part in the PHYNICS IRP.

7a. Laboratory of Physics of Epitaxial nanostructures (LPEN)

7b. Department of Laser Systems and Technologies (DLST)

8. The V. A. Kotel’nikov Institute of Radio Eengineering and Electronics (IRE) of the Russian Academy of Sciences, Moscow

Founded in 1953, the IRE carries out fundamental research in radio science, physical and quantum electronics, radioengineering and computer science. The Institute develops applied research towards the development of high technologies and the design of novel scientific instruments. IRE contributes to PHYNICS via its Semiconductor Electronic Department (SED).